In the Ferndale Visitors Center

Since my retirement, I have led a somewhat non-standard life. For a time, I lived aboard a 48-foot power boat based out of Ventura, California. During other periods, I lived in RV's and traveled the U.S. During periods of normalcy, I owned homes in Nevada, Arizona, and Tennessee. I now live in Scotia, California with my wife, Jackie.

Besides tours of duty in the military, I traveled to France, Germany, Austria, Italy, The Netherlands, Mexico, Canada, Thailand, Singapore, and Japan just because I love to travel.

I became enthralled with photography at an early age. Although I never mastered the ability to draw or paint, I could express my vision in film. The digital revolution brought even broader horizons. My work has been exhibited in galleries in Sierra Vista and Tombstone, Arizona. I have shown in art shows in Nevada, Tennessee, Arizona, and Texas. I entered seven prints in the Cochise County Fair and received five ribbons, three of them blue.

There is plenty of ugly in this world. I suppose we need to see it to try and be better people, but I will leave that to the photojournalists. I prefer to explore the beauty and serenity in the world. My work is not a call to action but rather a call to contemplation. To quote Louis Armstrong: "And I say to myself, 'what a wonderful world'." 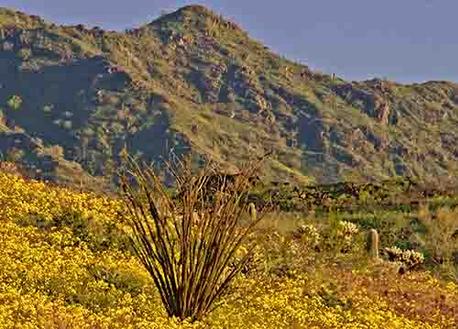 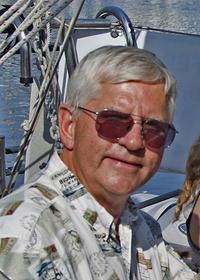 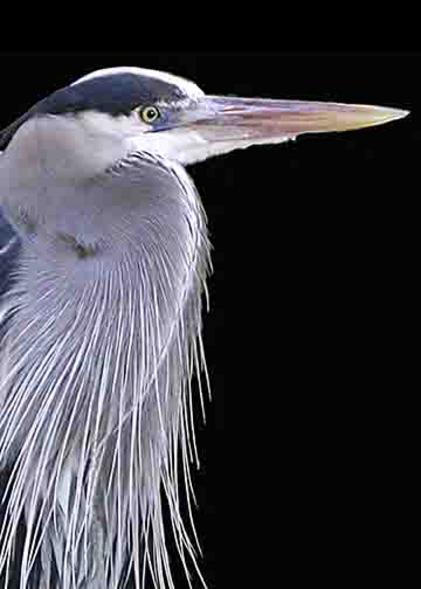 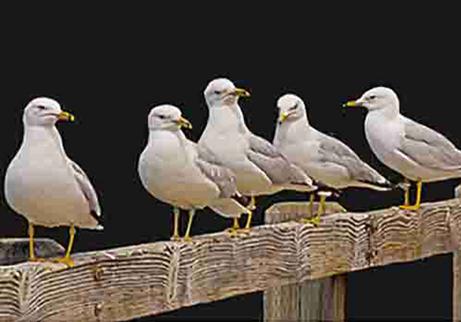 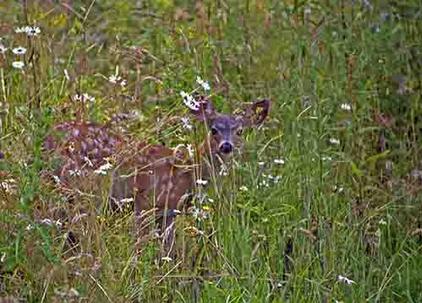